We create a variety of functional molecules synthesized by iron-catalysis. 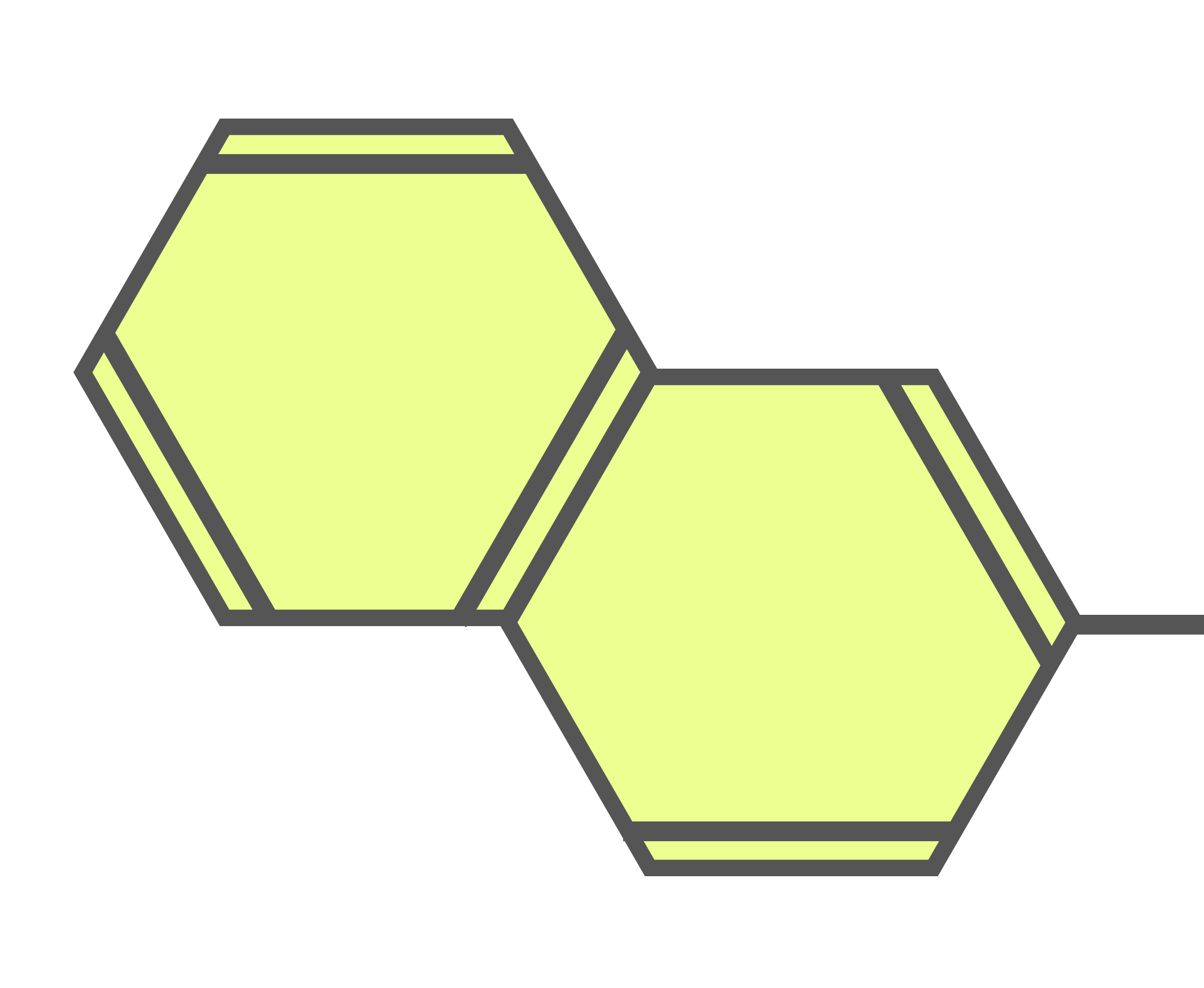 OLEDs are mainly used as a material for digital displays and offer the following advantages over conventional LCD-based displays.

We synthesize various OLED materials to synthesize new materials using iron catalysts developed in the Nakamura Group of ICR Kyoto University.
Furthermore, our strong network with domestic and overseas companies enables us to provide flexible and fine services to our customers.

The Nakamura group at the Institute for Chemical Research, Kyoto University, has been studying iron-catalyzed molecular transformations.
Their unique phosphorus ligand, SciOPP, has shown excellent accomplishments in iron-catalyzed cross-coupling reactions, and the results were awarded the 2017 Chemical Society of Japan Award for Academic Achievement. Also, our research on iron-catalyzed reactions has been highly acclaimed internationally, with more than 2,000 citations of relevant papers.

Iron-catalyzed reactions can contribute to cost reduction in synthesis because iron is a resource-rich element. As an example, in the amination reaction of aromatic halides, the cost of catalyst can be reduced to at least 1/16 compared with that of a palladium catalyst.

In 2020, we evaluated the performance of blue OLED devices using our new materials. As a result, we have confirmed that blue light emission occurs and it is possible to drive the device at a lower voltage compared to conventional materials.